I added an X-pad mini-X launcher, they launch at your direction so you better move fast!

I also updated the spikes, some of them are now moving in a sine, on one hand this makes it easier since you don’t need to zigzag and you can climb the same wall with the right timing, but on the other hand it makes it harder because you need to always pay attention and be aware of what’s coming next.

Another 2 types of obstacles were added to the game.

The first one is bouncing lava balls with some cool particle effects.

The second one is falling rocks, this is more of a level type than an obstacle, they spawn randomly around the player, shake for a little, then drop.
I might put some on the other levels, but with a preset location and a collision trigger.

Last but not least I would like to send a big shout out to Bonnie Burgette for writing an article about my game on Indie Game Magazine.

Moving along with step 3 of the development, another 3 types of obstacles were added to the game.

The first one is an axe pendulum.

The second one is lasers, the lasers have 3 steps, the first one is expanding the laser from 0 width to X width, the second step is blinking 3 times, this is a hint for early jumping strategies and the 3rd step is off for a X seconds.

The third obstacle is mines, mines will be found in water areas only, when the player is in a 200 pixels distance from a mine it will start to blink, on 150 pixels it will turn red and on collision it will explode. 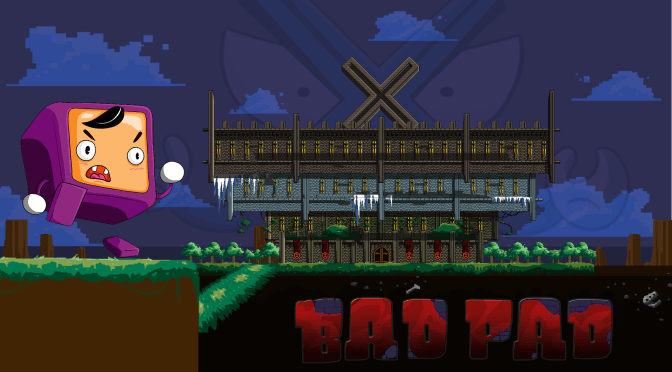 * Changes to some of the previous levels and a few new levels with all the missing platforms and game features, these levels are mostly for testing and showing game features and are not final design.

* Added character temporary/first attempt animations for all actions and states.

* You can now jump straight out of the water if you hold the jump button on resurfacing.

* In the cart level (43) you can now slow down the cart by holding the other direction of the movement. 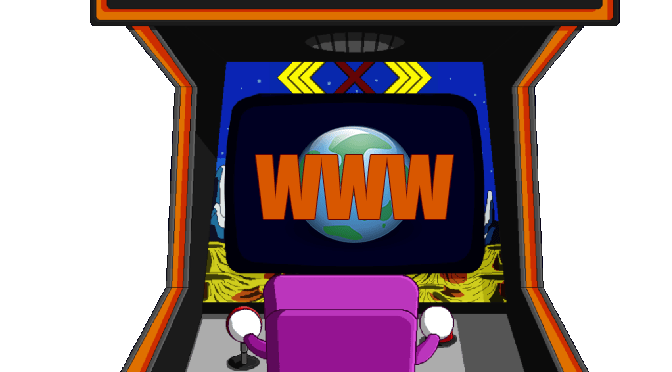 Let me start with saying that “Ori and the Blind Forest” is by far the platformer game I have most enjoyed in 2015 and even a little further back, but I will write more about it some other time, for now I want to focus on a new platformer game that should release later on this year and it looks like it can be a real competitor for Ori in my book, the game’s title is “Unravel”.

In Unravel you play Yarny, Yarny is a thread of yarn that extends as you move, use your yarn, well hmm, yourself, to advance in the levels and solve puzzles.

From the trailer below you can see that this game has an amazing atmosphere and beautiful graphics and animations, looks like a real treat.

There is no official release date yet, but it is set for late 2015, more info on the official Unravel website

I added another two types of platforms to the game and that closes step 2 of the development, which means all platform types are set in code and are functioning properly.

The first one I added works pretty much like the conveyor belt, only this one is pushing up.

The second one is a balanced platform that is affected by the player’s weight.

Next step will be adding all obstacle types to the game, which is mostly done already.

I added a new type of climbable surface to the game,  you can climb up/down, hold run for faster climb and jump to climb even faster or to exit the surface, I used the chains graphics but this should be vines growing around the walls, it can also be ladders or ropes with the same logic.

Most games usually revolves around the same type of gameplay throughout the game, I believe a game can tend to get a little boring with the same gameplay after playing it for a while.

Although most of the levels in my game will be based on the main controls/mechanics/gameplay scheme, I plan on incorporating a few other types of gameplays throughout the game.

It can be a very small change, like for example a level that keeps pushing forward forcing you to move fast or something more complex like an infinite scrolling jetpack level mentioned in my previous post.

In the newest addition to the game the player is placed on a moving cart that keeps pushing right, the gameplay here is simplified but not necessarily easier, you cannot stop the cart or move faster, you can either jump or hold UP when approaching an intersection to choose the higher path (done on the first intersection in the video), you can alternatively jump and land on that road, if you don’t hold UP you will continue on the lower path.

There are now 39 levels to play, the new levels incorporate most of the platforms and game mechanics mentioned in my previous posts.

Remember you can now swim in some area, swim up with the JUMP button, swim down with the DOWN arrow, obviously you can swim left and right and you can also swim faster with the RUN button held down.

You will also need to use the bash drop on one level, this is done by holding the DOWN key while jumping or falling then pressing the JUMP button.

And now for the new stuff, level 39 is a new boss level, on this level I used a completely different system of controls and level design, on all the previous levels I had built the layout in advance and the player is moving around it, like in this screenshot

Level 39 is built more like a mobile run game with an infinite layout, first lets take a look on how the layout really looks like.

So, we basically have 1 layout in the size of the whole screen and it is duplicated 3 times, the character is always in the center of the screen on the X axis and instead I am moving everything else to the left or right, this gives the feeling that the character is moving around the level.

Now lets say you move right, then what I am really doing is moving all the background to the left, so you’re walking from layout 1 into layout 3, once you reach layout 3 I take layout 2 in place it to the right of layout 3 creating an endless loop, I do the same when you walk to the other direction and this is how it looks like.

Try it yourself on level 39!

Another type of platform has been added to the game, magnetic platforms, these platforms will draw the player to them from below and shoot the player up when he leaves it from the sides, I have 2 variables on these platforms, one for from what distance should it start pulling the player in and the second is how far the player get thrown when leaving the platform, so I can make some cool variations and combinations, of course the area from which you can get sucked in should be mark visually with magnetic waves, so you won’t have to guess it.

Stay tune for Bad Pad Alpha build v0.2 releasing this week, with 12 extra levels (and maybe more) and some of the other game mechanics that were not incorporated in the first 25 levels, also some of the previous levels were changed.