It’s been 2 months since my last update, that doesn’t mean there was nothing to update about, on the contrary, there is plenty, I just didn’t get to it, till now.

So, first I want to start with some exciting news!
I’ve teamed up with a group of very talented artists who will take over all graphical aspects of the game, they are called Oray Studios, check out their website.

I’ve been in constant contact with them over the past month and we already made some great progress.

Here are some character concept designs by Oray Studios 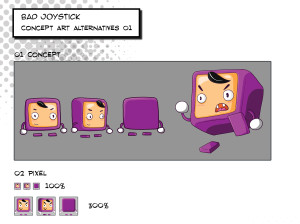 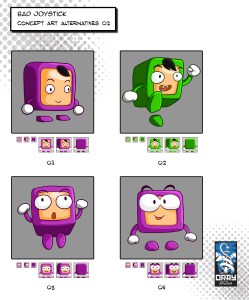 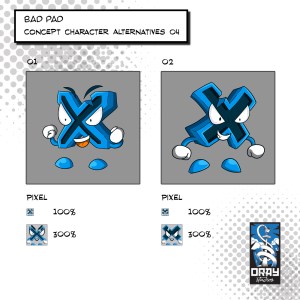 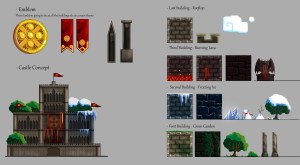 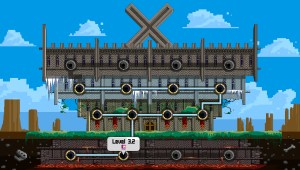 Here is a playthrough of the first level with some of the new graphics (not all final).

And on to some new game stuff!

2. 3D printer – Modification device, entering one of these devices will change/upgrade your character, there are a few types of these machines that I’ve already setup

C. Energy upgrade – There will be a few of these scattered throughout the game, each one can be used only once and it add 1 more hit to you powerbar.

D. Special Abilities – some abilities will be acquired throughout the game, abilities like Bash Drop, Air Gliding, Double Jump, etc.

3. Breath, breath in the air, you now have 30 seconds of air under water, but don’t worry you’ll have enough places to catch your breath!
On some levels you will receive scuba gear for unlimited air supply.

4. New pick-able items, bombs for clearing up blocking rocks and a magnet helmet for magnet platforms.

5. Round and round… and round, rotating platform wheels, nothing fancy, just fun.

8. Another possible game-play for boss level.

There’s a lot more that I probably forget, but for now I think it will do, till next time happy holidays!