I’ve finished designing the 2nd floor, that’s another 4 levels with 26 scenes and 2 boss levels, there are also 2 submarine levels on this floor.
I’ve started working on the 3rd floor and almost finished the 1st level, again out of 4.
Note, the online demo is updated regularly with new graphics, features, bug fixes, etc, but it only contains the 1st level, which is about 15% of the game, hopefully when we’ll get greenlit we can push it to the early access program, early access is a cool steam feature where you can presale your game as is, at an alpha/beta stage at a lower price with free updates up to the final version, this is good for everyone, since we’re getting more users and feedback during the development and you get the game for a lower price and get to be part of the development process, that is if you’re interested. Here are some new videos of the latest stuff. 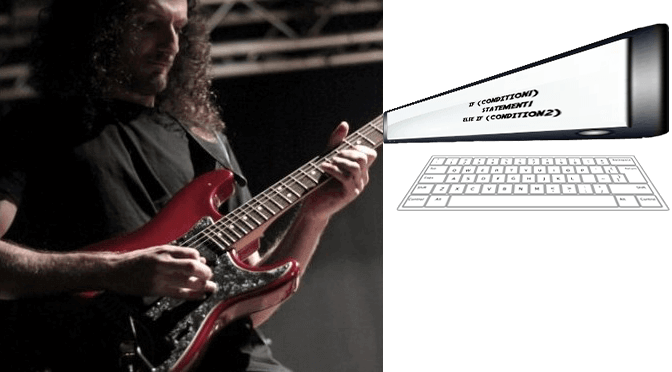 Bad Fall is the first in a series of three mini-games we are creating as part of the Bad Pad family and as an extra promotion tool.

The mini-games are based on parts of the core mechanics from Bad Pad with extra features added to make them stand as a game on their on, also the control scheme is slightly simpler and there is touch support so you can play it on your mobile/tablet too!

We also pushed a new version of Bad Pad!

I’ve implement the new UI face code animations, instead of frame by frame animations, we made it with body parts and code animations so we can match all the character states and add some randomness and variations without having too many frames, there are about 10 states implemented so far.

Some changes to floor 1 level design.

We’re working on a new map for the game, check it out in the demo!