The GameIN festival went great, we had a lot of good feedback and reaction from the gamers!
We had a competition going throughout the event, from 11am to 10pm.
33 contestants competed for the highest score in a 15 min run cycle each, most of them played very well some were true gamers, or ninjas as I like to call them.
At around 8pm, Ronen, also known as Ron707, grabbed the gamepad and set the highest score for that day and eventually won the competition and 1st place prize.
Here are the results
http://Bad Pad – Competition results

The results for the giveaway lottery will be publish early next week. 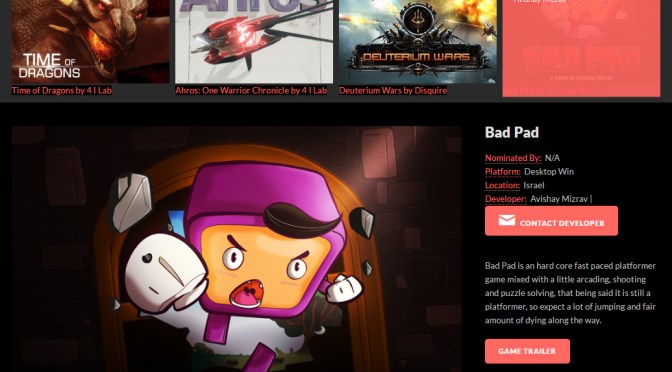 Dear blog,
I know I’ve been neglecting you lately, but fret not, there’s lots of stuff for me to feed you with today!
I hope you kept your appetite…

So first thing first, Bad Pad is going to be on 2 major gaming events!

The first event is GameIN, a gaming festival that takes place on October, 19-20, 2016, Tel Aviv – Convention Center.
I will be showing Bad Pad only on the 20th from 11am to 10pm.
There will be a prized contest, I will be handing out copies of my music CD, you can register for a free digital copy of the game lottery and more!
My Gamepad and I will be waiting for you there!

The other exciting news is that Bad Pad was selected for the Indie Prize Scholarship and will be showcased at Casual Connect on November, 1-3, 2016, Charles Bronfman Auditorium – Tel Aviv.
More details will come soon! 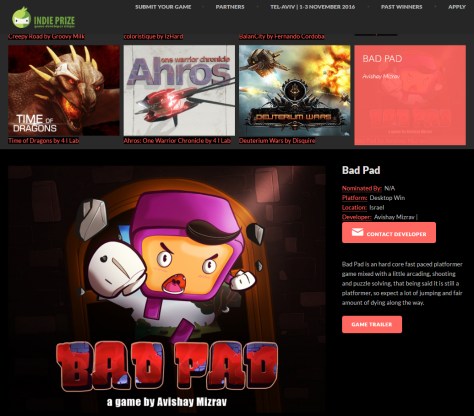 I’ve built a Press Kit Page for these events and it’s a good thing to have in general.

I’ve made some great progress in the music department!
The first one is a track I call “Analog’s Digital Ride”, it is obviously for the analog riding levels, in this one I’m doing a keyboard duo with Amit Sh. check it out!

Here are some new wip tracks for the levels

There were a few more tracks written but not recorded yet.
On a related issue, I’ve been working with this great guy, Jeremiah Kelly of UnderGunned Productions, he’s been recording vocals for the game’s songs, here is the intro with the new awesome vocal tracks!
Check out Jeremiah letting out some aggression in the studio!

And here are some more samples of vocal recordings

As I mentioned before I added language support in the game, currently just a rough translation to Hebrew for the gaming events, but I have a guy working on German, Spanish and French translations and Russian will also come later on.

We’re also working on some new promotional graphics and a new logo, here is a first draft 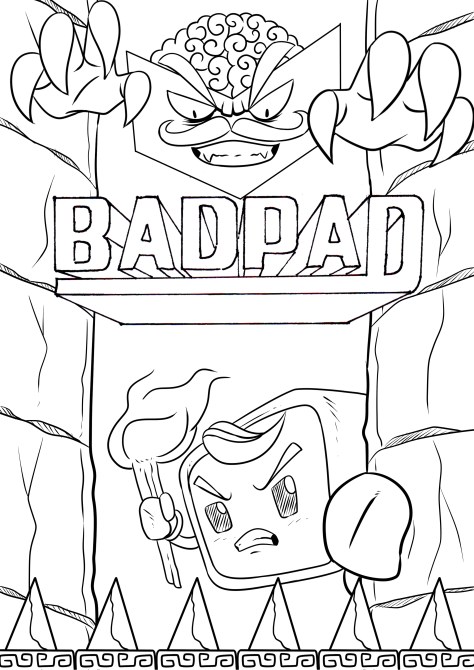 Aside from all that, I’ve handled the usual bugs extermination, U.I updates, level design, new cut-scenes and more.

That’s about it for now dear Blog, I hope your appetite was satisfied and I promise not to keep you waiting too long till next time, either way know that I always carry some new stuff for you to chew on, even and especially if I’m not around to give it to you.