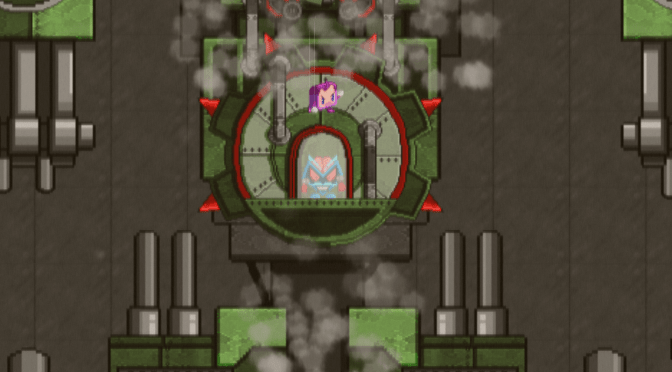 I think we’re due for a little recap of our progress in the last couple of months, I’ve been posting it straight to our Steam page.

Our focus was mainly on all the boss levels, some were significantly improved, some we’re completely replaced, here’s a little recap of boss levels 1-4

We added new collectables, there is one hidden in each level, 12 in total, see if you can find them all!

The map screen was updated, it now shows all of the gates locations and an arrow pointing to the last opened gate, there’s also Fog of War covering areas you have not played yet.
The in-game pause screen now shows your progress, time played, coins picked out of total available, and overall game progress in percentage.

Now some new stuff I haven’t posted on Steam yet.
Here are some new game mechanics

Boss #5 *WIP* – There’s a whole new segment of 6 scenes leading to this boss, introducing the new mechanics from above and setting the mood.

We got an awesome review from IndieGameReviewer by Amanda Bower

They also made another awesome preview video